Read Heather’s story about coming to homeschool after the unrealistic expectations of the public school system caused stress and anxiety in her young son. 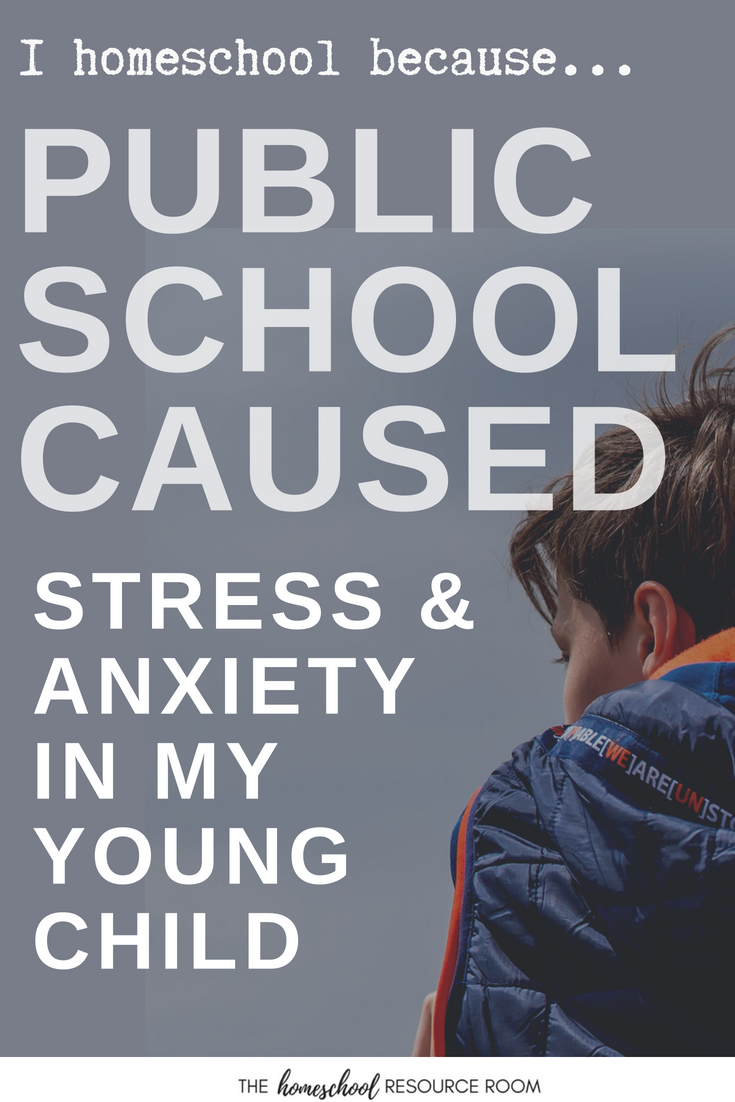 We have a primrose on our dining room table. We got it a few months ago, and since then we’ve been watering it, but it hasn’t had any direct sunlight. The plant is alive, it’s growing new leaves, but we haven’t had any flowers in the last two months. 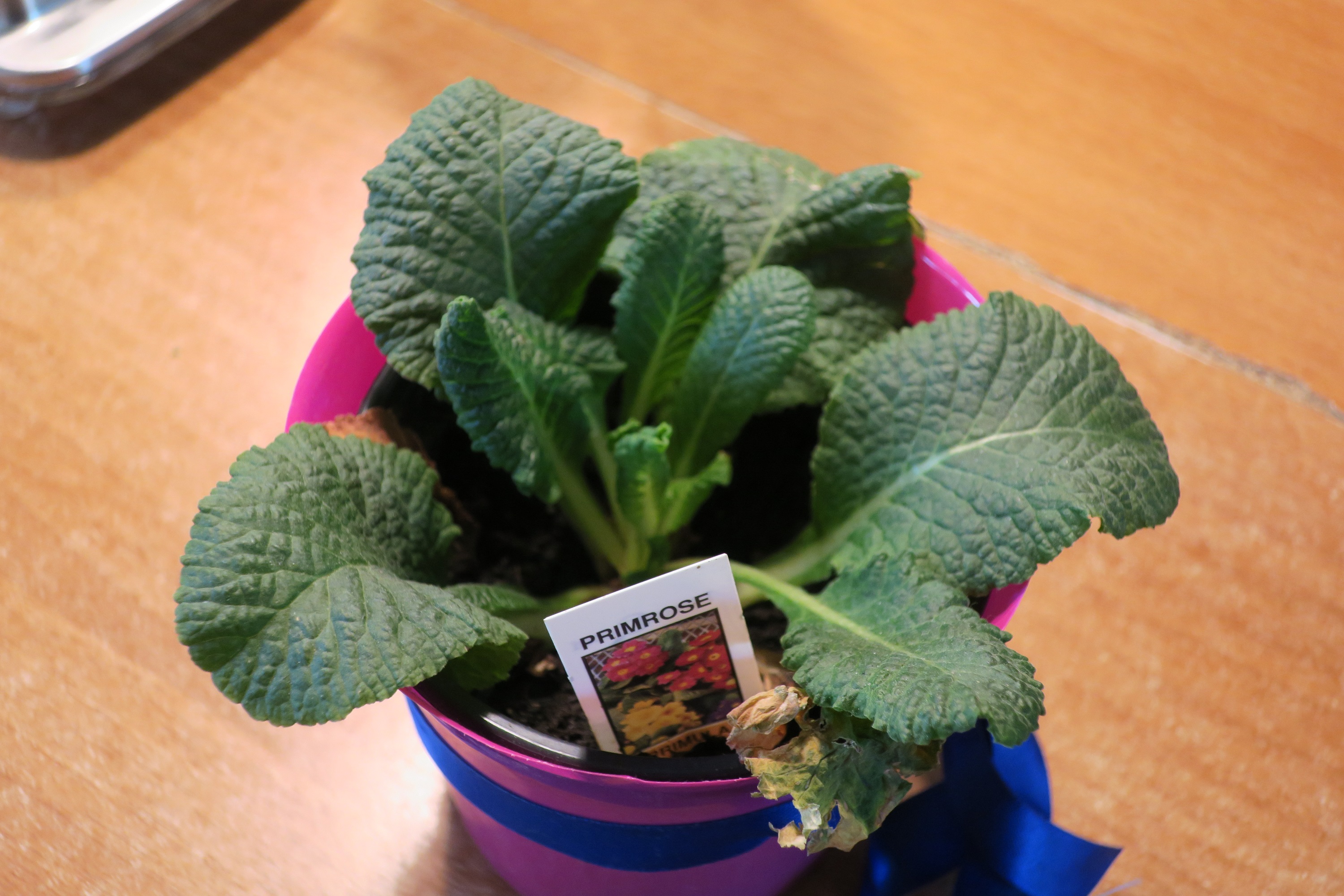 Why? The environment is wrong. It hasn’t killed the plant, but at the same time it hasn’t flourished. I expect that if we actually tended our primrose and put it back in the sun it would flourish, but its prospects on our table are bleak.

If you went to a garden center and purchased a “full sun” plant, you wouldn’t put it in the shade and expect it to thrive.

You wouldn’t take a cactus, soak it in water, and expect it to stay healthy, no more than you would plant rice in a desert.

Our kids, on the other hand, don’t come with a guide book. Instead, we learn through experience what works and what doesn’t for any particular child. We need to be tuned in to their responses and reactions, paying attention to what environments cause them to thrive and which ones can be stifling.

When my son, J, was 4 1/2, we dutifully headed over the to the local public elementary school and registered him. A few weeks later, we found ourselves sitting in the school’s multi-purpose room for “orientation”.

They talked about the school day, the school year, the important things to remember about getting your child ready for full-day kindergarten, and then the kindergarten teacher, Mr. D., said this:

At first, the kids are tired and need to play, but by the end of the year we have weaned them off of play.

In our elementary school, five year olds were expected to be “on task” in teacher-directed activities from 9:25 am – 3:25 pm, except for a 20 minute recess if the weather cooperated, and if they rode the bus, that window of seated compliance became at least an hour longer. 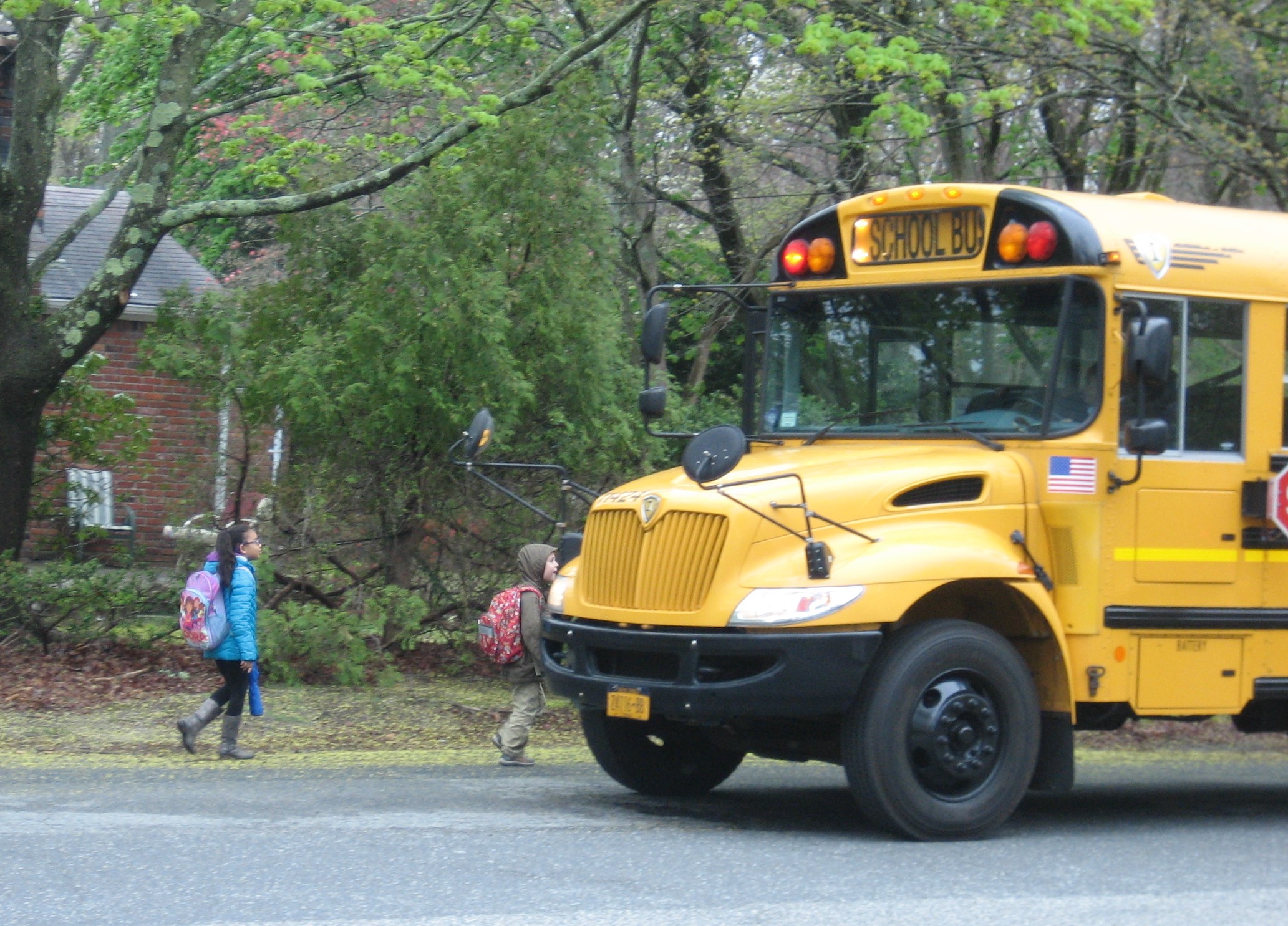 Children NEED to play. They NEED to move. They are wired for exploration, for interaction, for novelty and curiosity. In my heart, I knew this, but I wanted to believe in the system. I wanted to support it and see my child flourish within it.

So, we sent our son, not even 5 at the beginning of the school year (New York has a December 1stcutoff), off to Kindergarten.

It wasn’t a complete disaster. He did okay. He made it through the routines, learned what was expected of him, and went about his day.

As the weeks and months went on, however, we started noticing signs of stress, of anxiety, that were beyond just the initial adjustment period. He was a well-behaved little guy who tended to do what he was supposed to do, so the trouble makers got placed next to him. On the bus. In the classroom. Because the teachers knew he would ignore them. What they didn’t realize was the level of anxiety this was causing for my kid.

He refused to use the bathroom at school, so he “held it” all day long, and regulated his water intake, even though the classroom could be hot and they had no air conditioning. He was too afraid he’d make a mistake or miss an instruction.

Over time, we started noticing nervous behaviors and trouble with eye contact that we hadn’t seen before. But he said he liked school, and the teacher said he was doing fine, so we stuck with it.

First grade came, and he had a great teacher who understood him and seemed to like J for who he was. There were a couple kids in the class who seemed friendly. We were hopeful.

Yet, there were other things. My kid who loved reading was refusing to borrow library books, and during recess apparently the kids were playing one-way tag where J was always it and the other boys would tease him. Despite multiple conversations with the school, this continued.

When I spoke with the teacher in April of his 1st grade year, she was raving about a friend he had made, how he seemed “happy”. She was seeing this as a great development. Warning signals were going off in my brain. Does that mean that my kid has been going to school for almost two years, and no one has seen him happy?

This CANNOT be healthy. Yes, J is asynchronous, and he has trouble finding friends with similar interests, but for him to be in a building for close to 300 days at this point, 6 hours a day, and just now for the teacher to see him joyful? That’s a problem.

I started talking to my husband about homeschooling and what that would mean for our family. Once my husband agreed to a trial year, we asked J what he thought. He didn’t hesitate. He wanted out.

I ask him every once in a while what he misses about school. “Nothing,” he says.

Now, I’m not anti-school. There are some wonderful schools out there and some amazing teachers. I’ve been part of schools where many children have thrived.

Here’s the thing. Kids are not one-size-fits-all. Many do fine in a traditional school environment. Some thrive. And some wilt. Yes, there are changes that should be made to the public school system in the US, including more whole-child approaches, more self-directed learning, and moving away from these arbitrary benchmarks created for this non-existent “normal” student.

BUT some children don’t fit well into the traditional classroom, and we need to be brave enough to recognize that and to find alternatives without being ashamed that our square pegs don’t fit into the round holes – or in the case of my child – it’s probably a dodecahedral peg.

Do you know what happens to kids with long-term unreasonable expectations? They act out or burn out.

When noticed the signs of stress in our little guy, we recognized that this was the harmful type. It took months after we pulled him for the eye contact to normalize and some of the other stress-induced behaviors to fade, but he’s thriving now, because we created an environment that recognized him as an individual and gave him room and favorable conditions to grow. 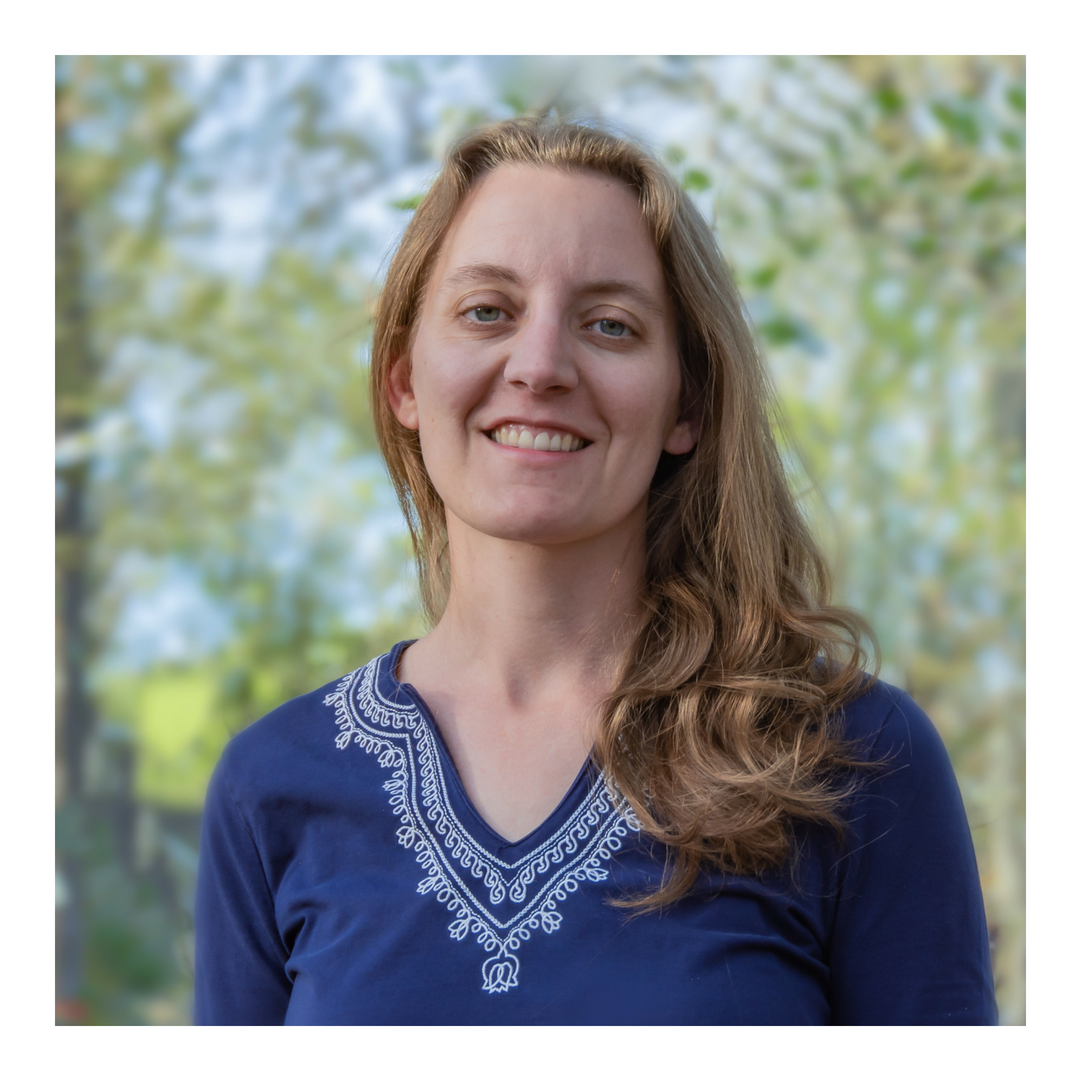 Heather is a second generation homeschooler raising three amazing kids on Long Island, NY. She blogs at wonderschooling.net about curiosity, creativity, and empowering children to discover the world around them.