Katrina shares why she homeschools, thoughts on common core and standardized testing, and why she is unschooling homeschool. 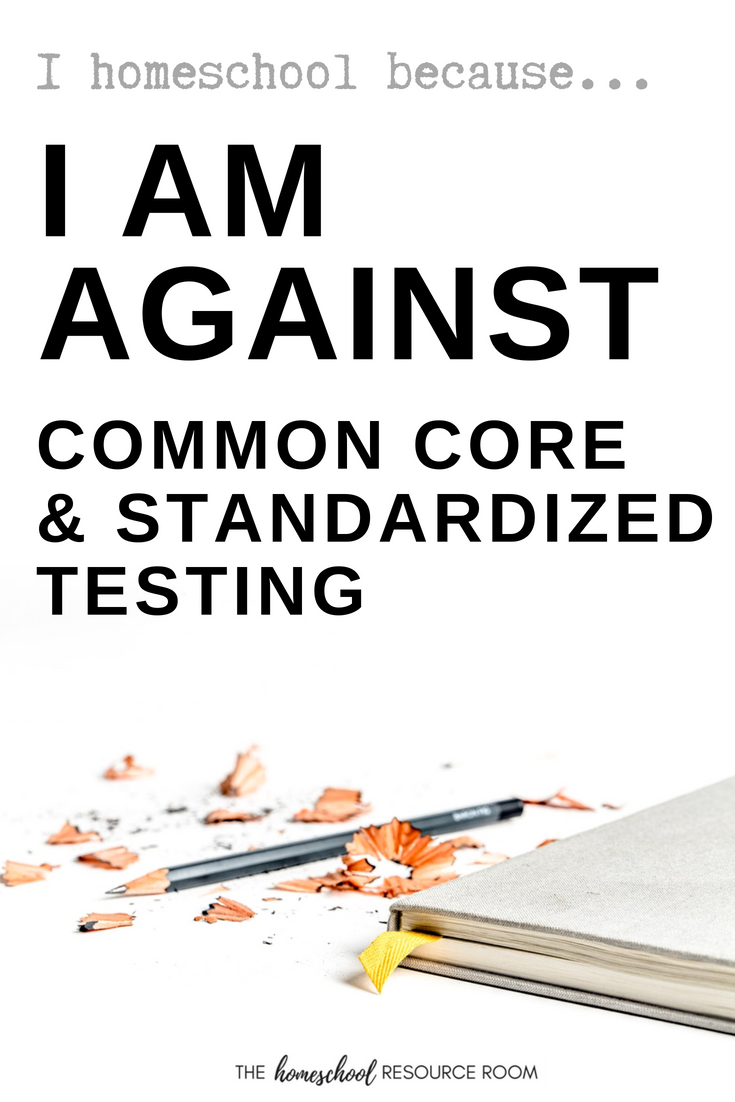 As I walked around my classroom, I could feel the tension in my students.  Their pencils scribbled quickly on the booklet pages in front of them. They sighed heavily, moved around in their desks, and pined over the answers that they hoped would be correct.

I had prepared for this specific day for the entire year.  I had done all that I could do to ensure each of my students did well.  I had followed my teaching road map of learning standards, analyzed data, taught small groups of students who were struggling, and given them as many tips as I possibly could.

Yes, it was testing day.  The day that the school was on lock-down, district personnel came on campus, and teachers and students alike were emotionally worn out from the stress of THE test.

This was the day that students were supposed to show what they had learned all year long.  But, how effective was this process?

This was the burning question that led me to homeschool my own children.  From public school teacher, instructional coach and aspiring principal-to-be, to homeschool mom of two.  The transition has been interesting, to say the least.

So, what is my beef with Common Core and standardized testing?

Common Core is a regulated set of standards that most states in the US have adopted.  Although we live in Texas, we still have set standards (though they aren’t called Common Core) that teachers MUST teach.

These standards have to be taught, even when students are behind or show interests in other areas.  And that is where my problem lies with Common Core.

I am going to state the obvious and say that each child–each student– is created uniquely.  Each child learns at a different pace, with a different style and has different interests.

Common Core doesn’t care about the fact that kids fall behind when rushed through learning material, nor does it embrace each child’s interests.

Common Core doesn’t slow down when kids fall behind.

Rushing through learning material is one of the biggest downfalls of public schools.  Because Common Core standards MUST be covered by the time the standardized test is given, teachers have to rush through the material.

Because teachers HAVE to move on with their next standards, students usually don’t get to dive deep enough into a topic to be able to master it.

Without mastering a skill, students fall further and further behind at a rapid pace.  This is not an effective way to teach children.

In homeschooling, there is no “falling behind”.  My kids learn at their own paces and I don’t keep a list of standards that they have to know.  I do keep an eye on any red flags that might indicate a learning disability, and make sure they are developing appropriately for their ages.

Common Core takes away the ability for student-led learning.

Student-led learning is important because it allows children to have a vested interest in their education.  It helps create a love for learning in kids.

What does the child learn about in the mean time?  All of the other things that Common Core has outlined for them.  Instead of helping to foster a love of learning in kids, Common Core chooses what kids will learn and at what age/grade level they will learn it.

We are an unschooling family, therefore my kids get to choose what they learn.  They lead the way, and I provide whatever resources they need for their desired topic.

We spend a lot of time outside.  This is something that is amazing about homeschooling.  We can spend as much time outside as my kids want to. We can learn about turtles, birds, or wildflowers.  We can talk about a book that we read about trees, or my kids can just learn through playing. The options are endless. 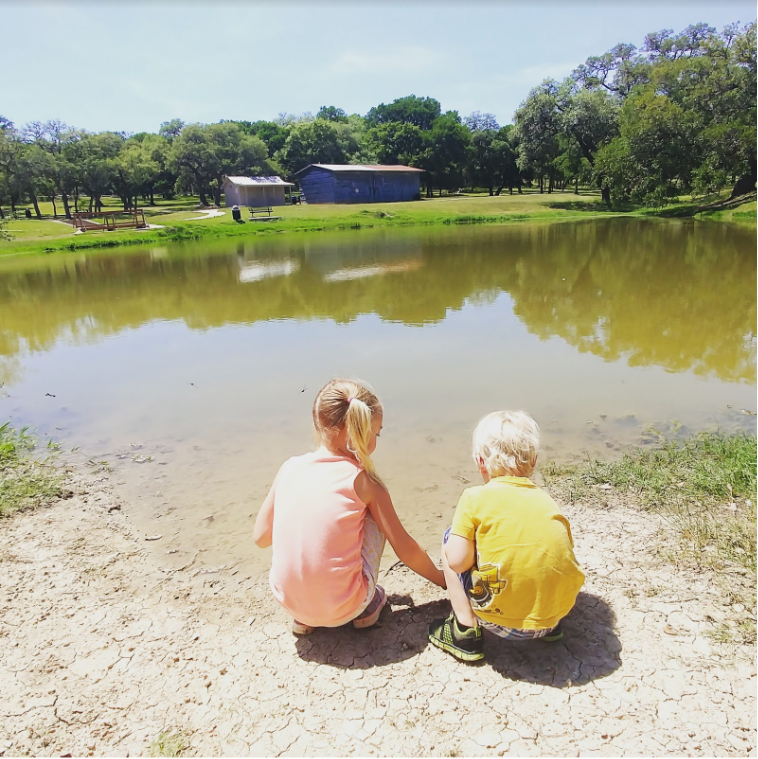 My 6-year-old also LOVES gardening.  She wants to know all about it. She knows how to plant seeds, take care of the sprouts and she knows how to safely transplant her plants.  At SIX YEARS OLD!

Yes, we could garden on the weekends, if she was in public school, but that’s not the point.  The point is that learning should be exciting for kids. They should be thirsty for new knowledge and have the ability to explore their world, daily, at their own pace.

Had it not been for my public school teaching experience, I don’t know that I would fully understand what a disgrace standardized tests are to the education system.

The downward spiral that is the standardized testing world was enough for me to say “ABSOLUTELY NOT” to having my kids go through the public education system.

The test doesn’t measure everything a child truly knows and the emphasis put on testing makes it even more difficult to support.

Kids’ brains are natural sponges.  They literally pick up on everything and can retain and repeat information like it’s nobody’s business.

A child might be an expert on large construction machines, yet struggle with reading comprehension.  That is something that standardized testing doesn’t capture. 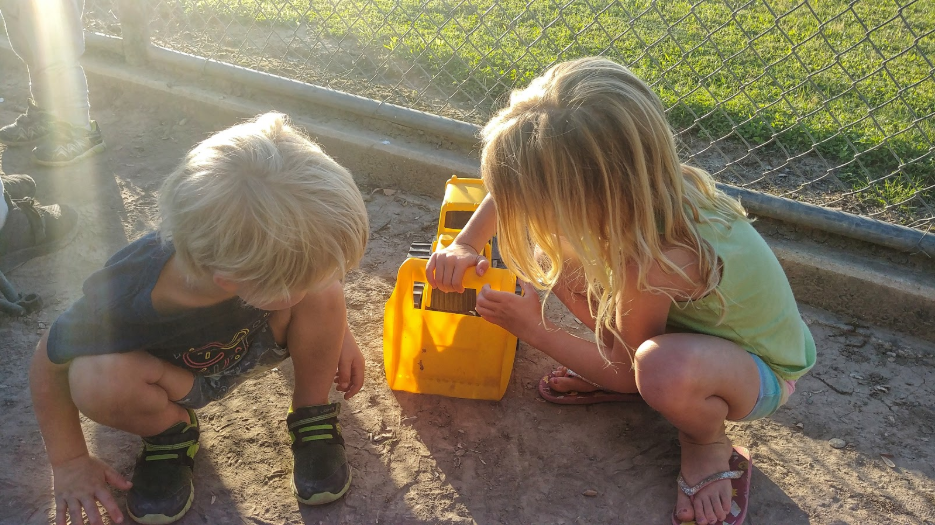 The test doesn’t capture the outside knowledge that a child might have.  Instead, children who fail the tests are labeled, and sometimes forced to take summer school in order to advance to the next grade level.

This is one MAJOR thing that I love about homeschooling.  My children don’t have to worry about taking a test that measures a VERY limited amount of their knowledge.

I get to assess my kids’ learning and monitor what they are learning.  No test necessary, just my parental instincts.

I know that my children’s success doesn’t weigh on the results of a standardized test.  Their success is measured by how much they love learning and what they do with it.

There is Too Much Emphasis Put on Standardized Testing

I might possibly be okay with standardized testing, if it was just a few days out of the year, and then the rest of the year was spent really diving into student-led topics.

There is a major emphasis put on standardized testing that is really concerning to me.

I’ll never forget a story that a child told me.  Her teacher had told her that they would not have jobs as adults if they didn’t pass the standardized test.  Wow. Talk about pressure.

Now, could some of that story have been skewed?  Maybe. The point is that a lot of pressure is put on teachers for their classes to “perform” and therefore this pressure trickles down to students.

I have heard of and seen kids getting physically ill on test day because of the massive amount of pressure that has been placed on them to do well on the standardized tests.

Emphasizing a test takes away from the emphasis on TRUE LEARNING.

True learning is when you dig deeper into a topic because you are interested in it and want to know more about it.

How can kids truly learn, when they are just worried about their test-taking skills?  The fact is that they can’t.

That’s what makes homeschooling such an amazing journey.  I know that my kids will not have to experience the stress of a standardized test in their elementary years.  They can enjoy learning for what it is. No strings attached. Just a wide open world, waiting to be explored.

Final Thoughts On Why We Homeschool

There are so many wonderful reasons to homeschool.  When I imagined my kids having their learning dictated by a list of Common Core standards and a test, I knew that I would do everything I could to homeschool them.

Homeschooling gives us the freedom of student-led learning and an environment that truly fosters learning.  It is a path that we enjoy being on and one that comes with great rewards. 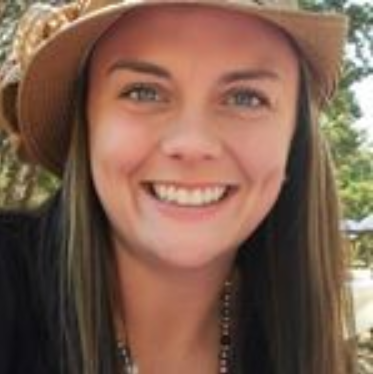 Katrina blogs at www.rulethisroost.com and is a chaotically organized, unschooling mom of 2.  She can often be found working on her side hustle, while blaring classical music in the background.