Below is a list of streaming resources for any Europe unit study for Kids. Thanks for stopping by. Enjoy! 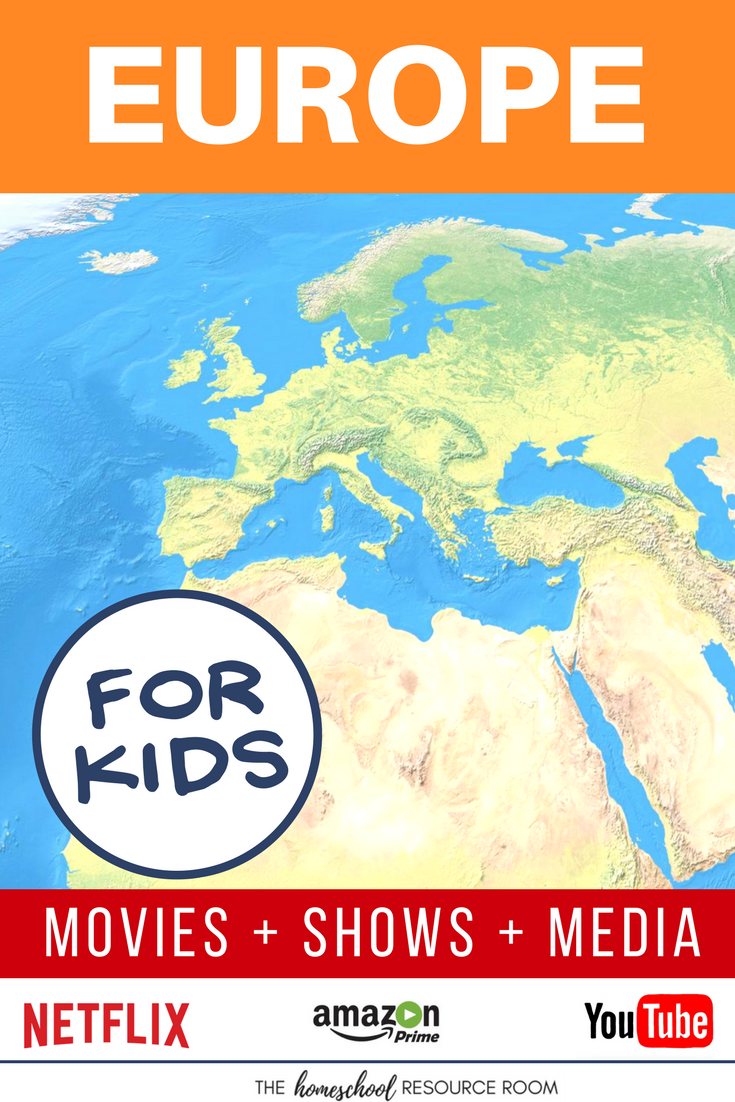 This list is up-to-date as of November 2016. Lineups on Netflix and Prime change frequently and occasionally YouTube videos are deleted. If you see something that is no longer available, please leave a comment. I will update this as needed. Thanks!
Originally compiled to accompany Build Your Library Kindergarten.

For all our Around the World Resources, START HERE. 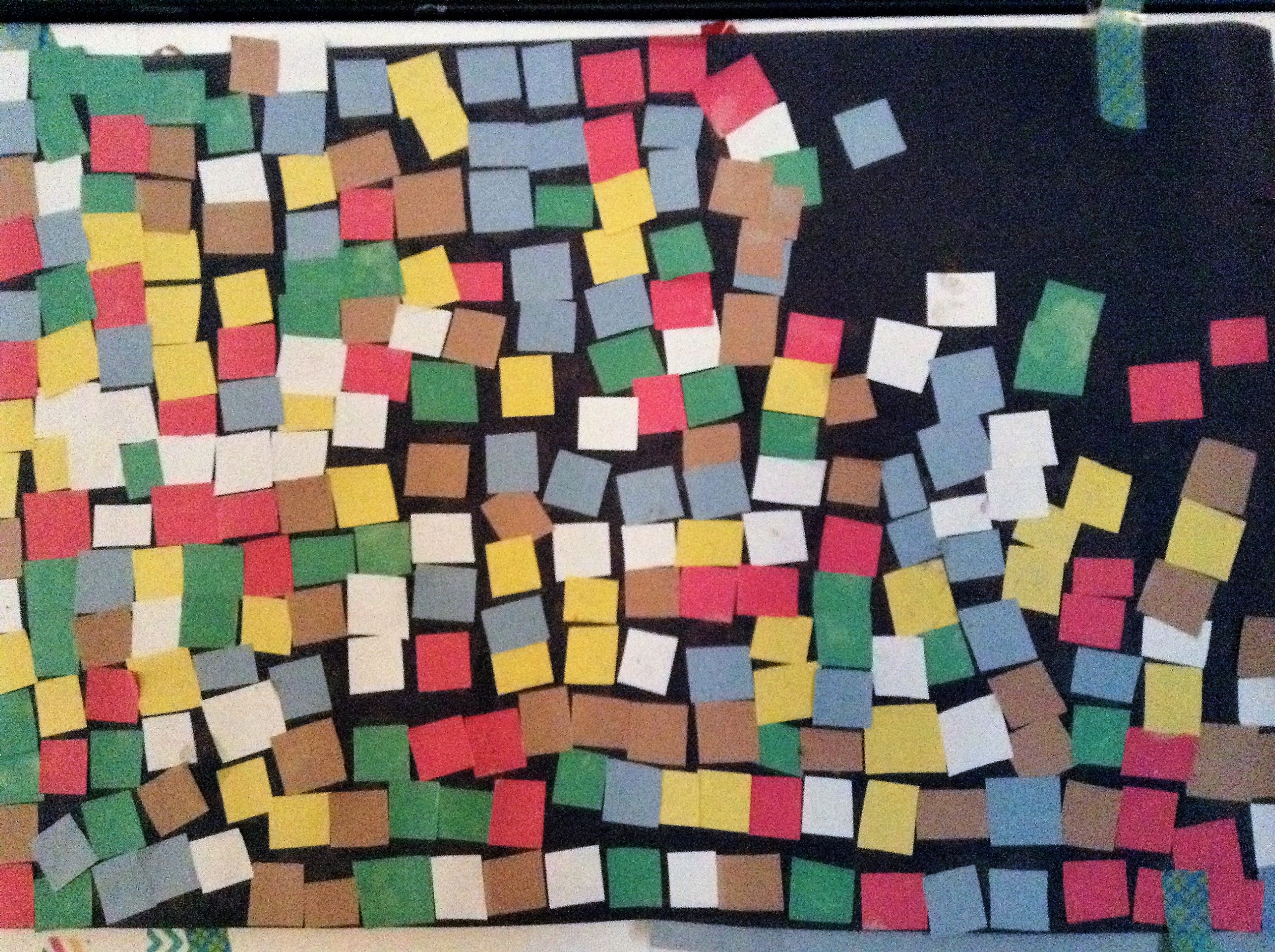 YouTube: Virtual Tours Around Europe, Some of these are included in the weekly playlists, but there are many more cities to check out.

Continents of the World Series for Kids: Europe, Episode 5 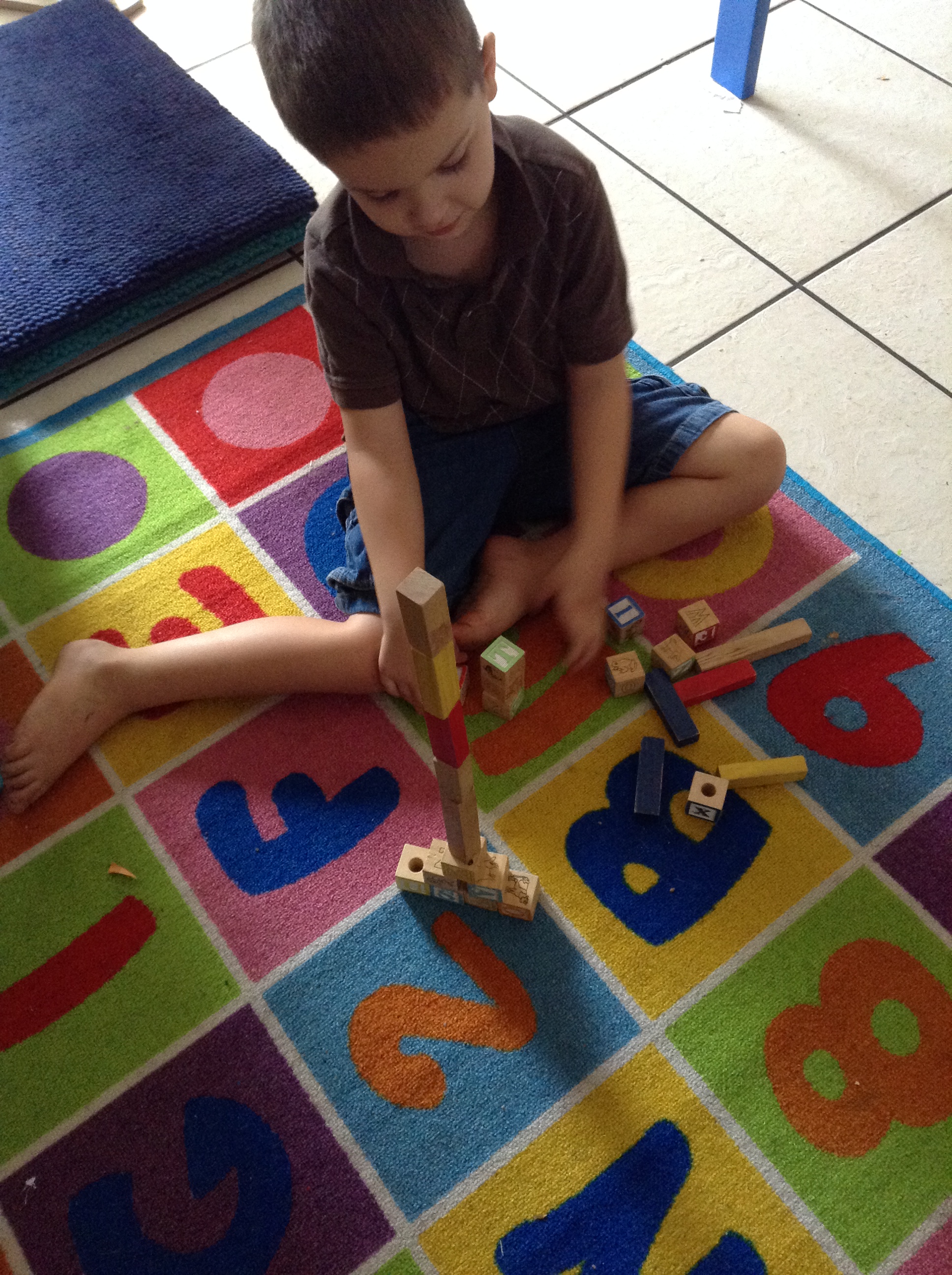 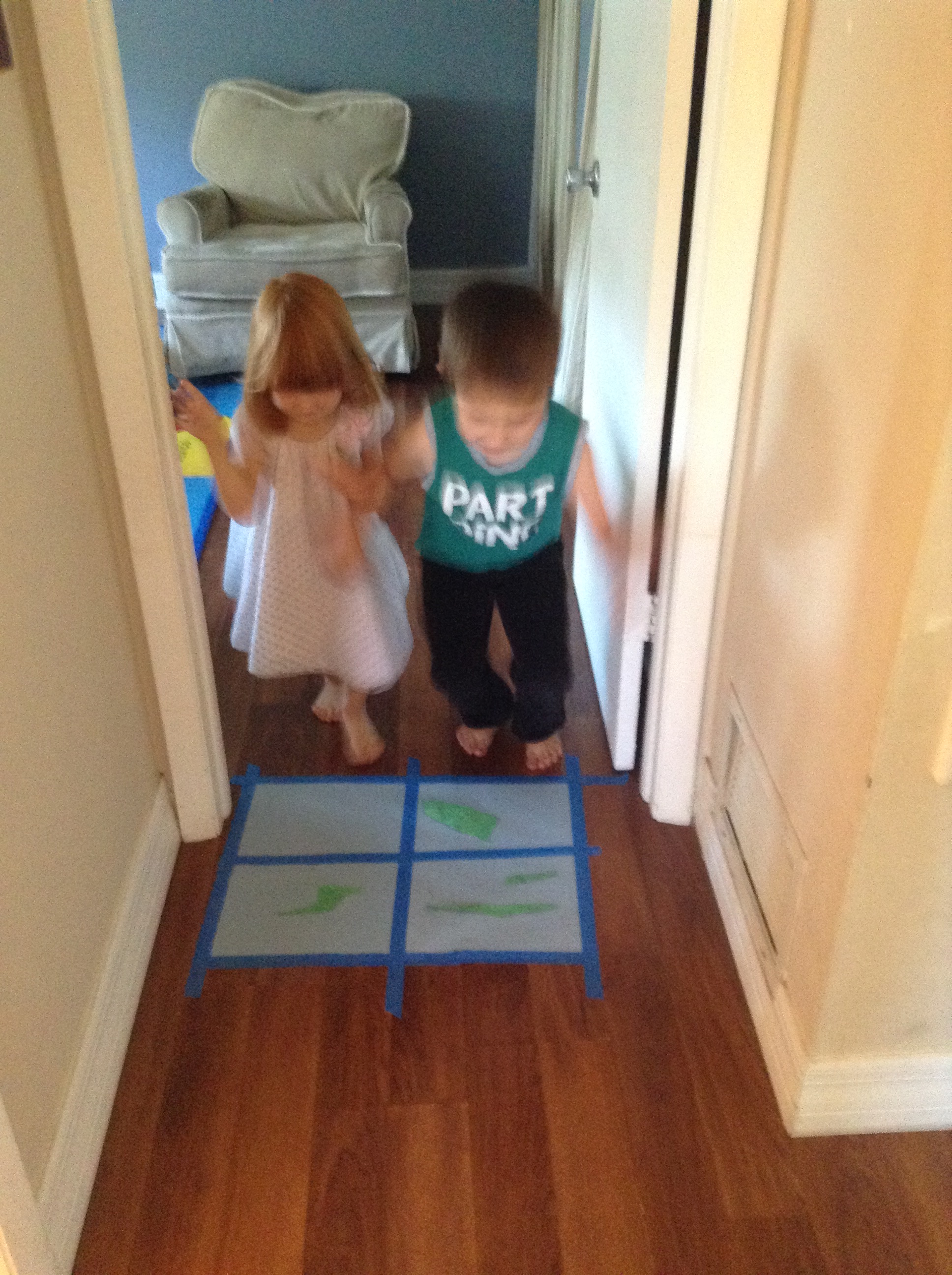 Jumping over a moat filled with alligators! From our related unit study>>> United Kingdom Unit Study